I didn't really take any photos at Doll North other than the ones for Project Runway (since we don't have a photographer on staff at the moment). Most of my photos were on my phone and there aren't even that many of them, whoops. 😅

This year more than previous years I feel like I was working more than I was enjoying the convention. I feel like I missed out on a lot of things so it had me kind of down for the last week or so. As much as I like working on Doll North I wish there would be a year where Sabrina and I don't have to work the whole time. I saw so many posts during and after where I realized I was only able to talk to a couple people and not for as much time as I would have liked. Add to me being awkward and well.... 😅

So unfortunately, not con photos in this post. I took a few photos with my camera after the convention instead. 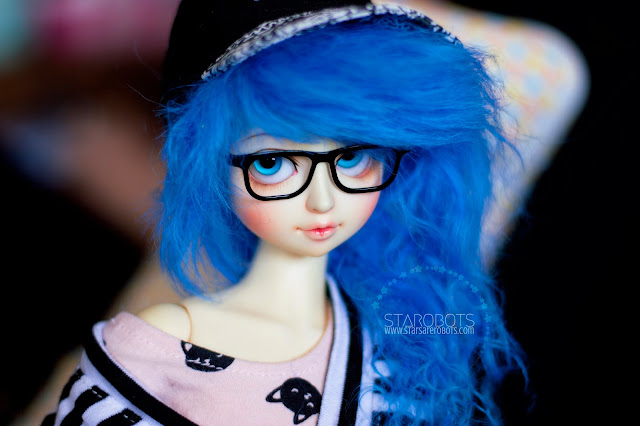 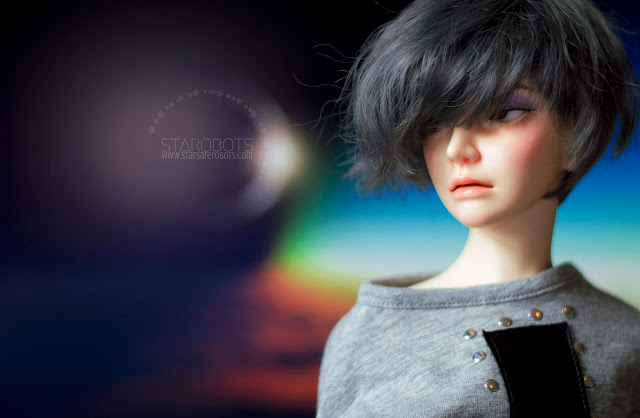 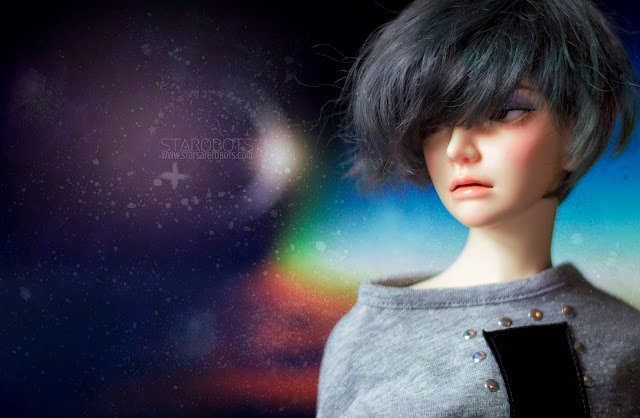 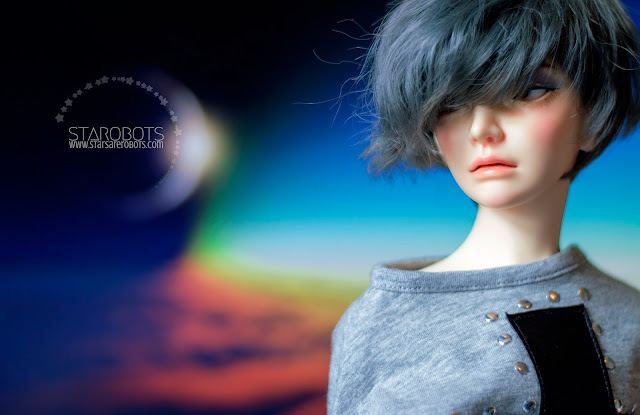 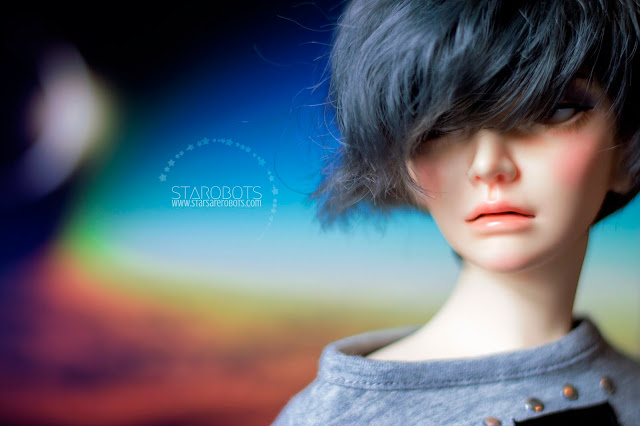